Why Be Happy? Here Are Five Reasons

The book Sustainable Happiness shows what makes us truly happy are the depth of our relationships, the quality of our communities, the contribution we make through the work we do, and the renewal we receive from a thriving natural world.

But is there reason to be happy about what is going in the world? Are there signs that our communities and the work we are doing is really helping?

Yes, there are, and here are just five of these signs:

1. We use Social Media Better
While older generations may bicker and complain that the millennials are not "connected" to the world and aware, research published by the New York Times actually shows that millennials are more likely to use social media -- specifically Facebook and Twitter -- for news than any other generation of users. This means we are getting smarter quicker. 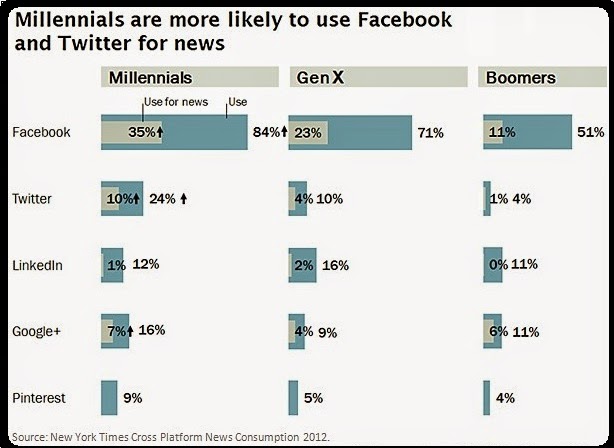 2. Medicine and health standards are improving very quickly.
Infant mortality is down about 50% since 1990 and we have significantly reduced the number of deaths from treatable diseases like measles and tuberculosis as well. 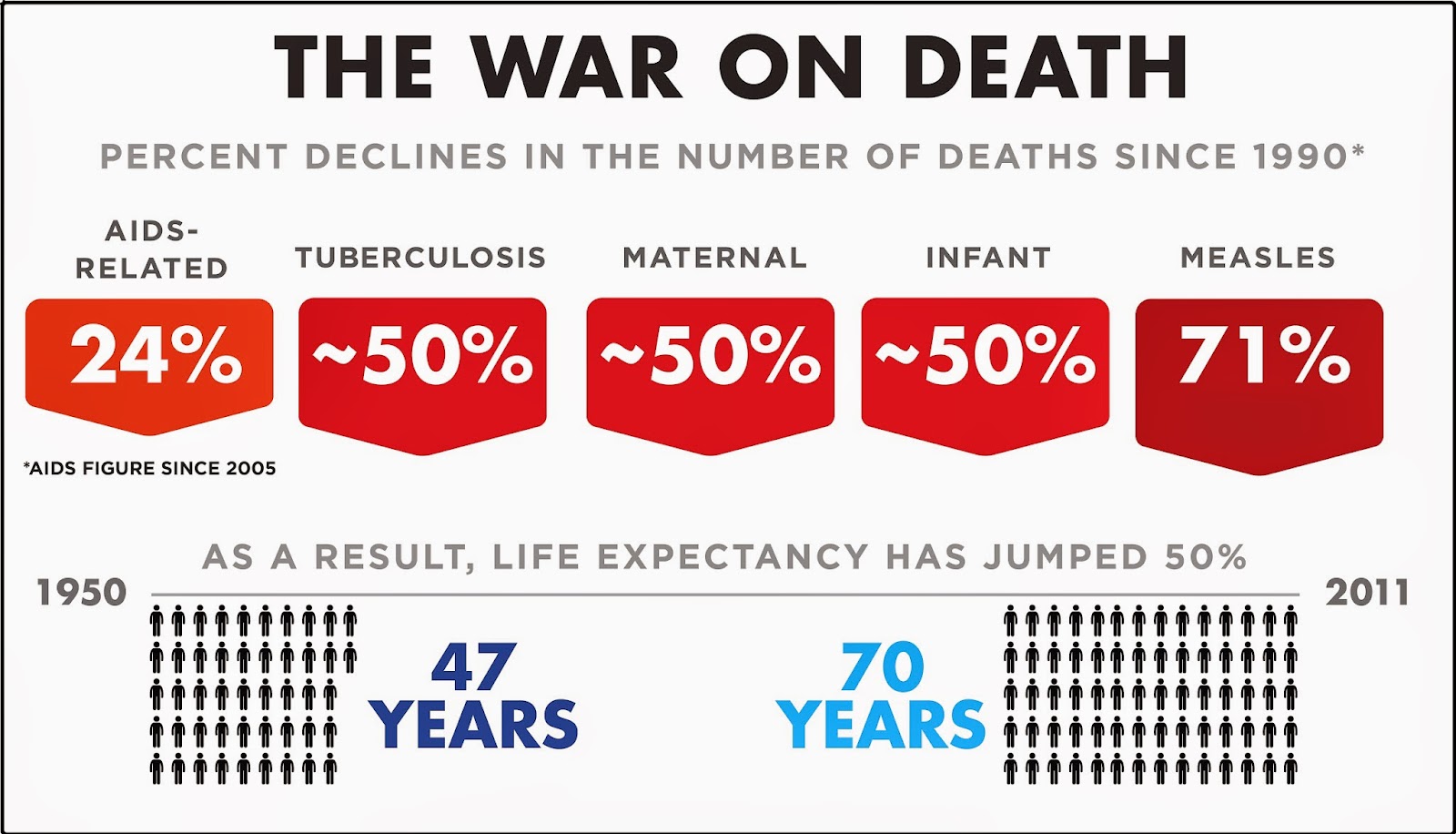 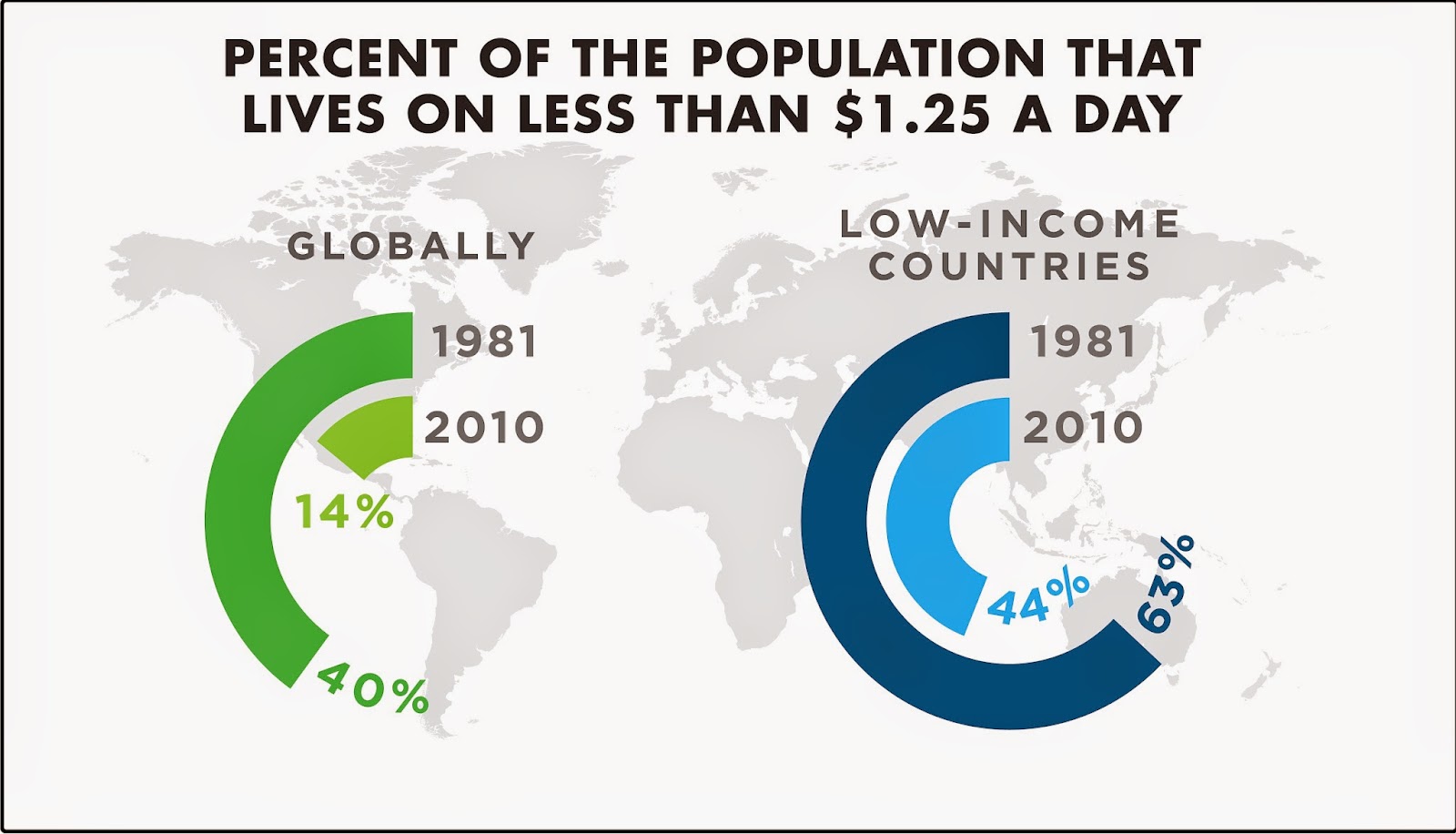 4.  There is a decrease in war.
We seem to think that violence is present everywhere and that we are constantly embroiled in one conflict or another, but the facts are that overall, war is almost non-existent when compared to previous decades, and it is in further decline. 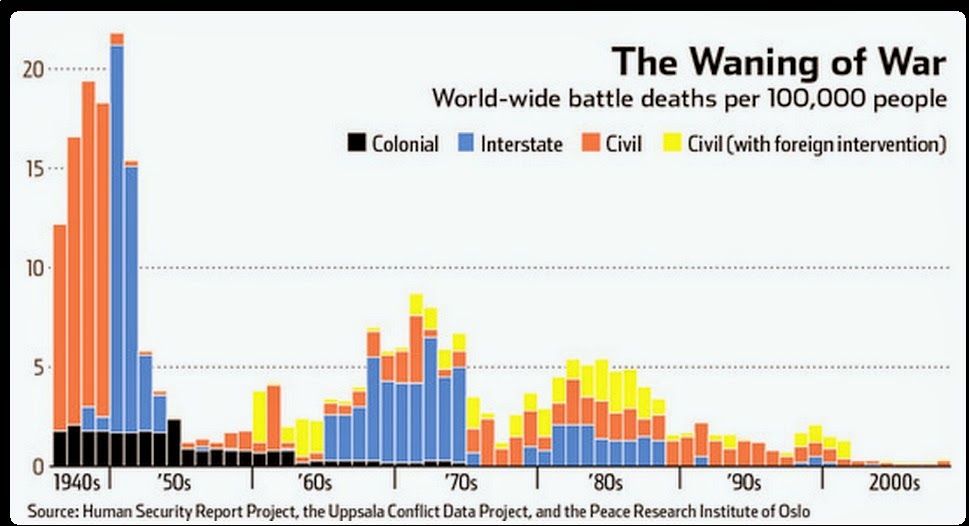 5. Violent crime is also down.
We see reports of gang violence and gun violence every day but the truth is that violent crime and murders have been on their way down in terms of rates since 2001. 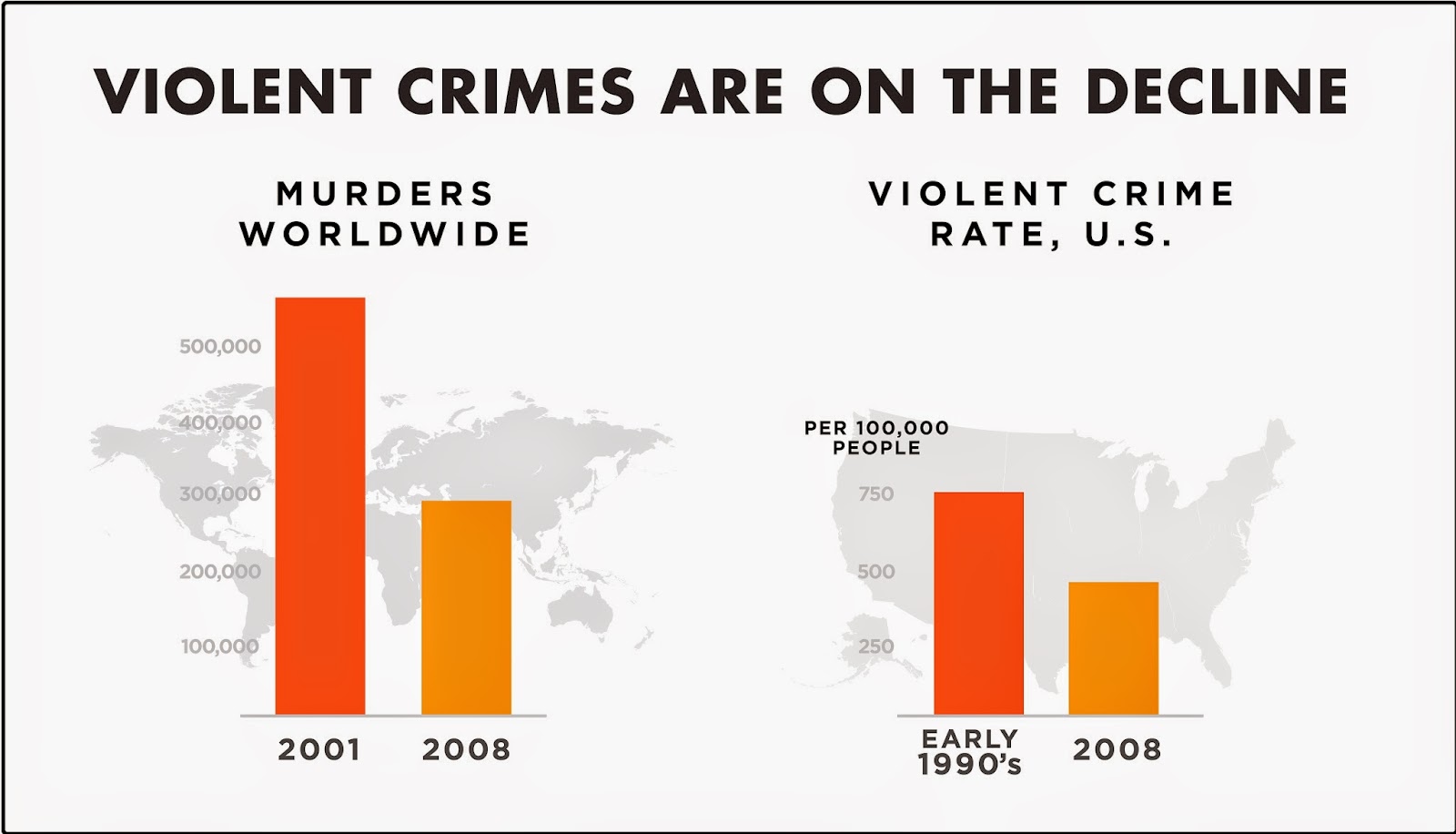